Home Economic VMRO-DPMNE: Government buys electricity for 210 euros per megawatt, while it can... 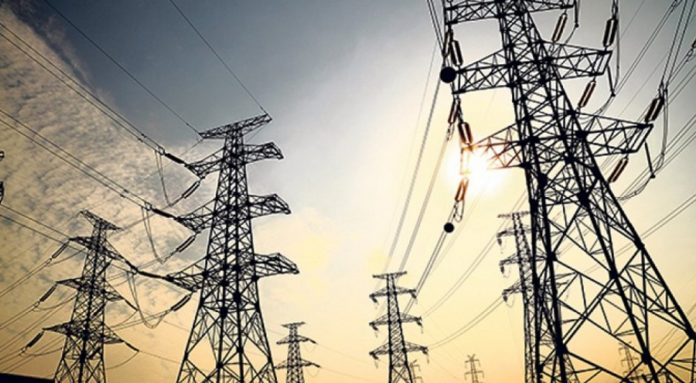 The Government buys electricity for 210 euros per megawatt, while it can produce it for four times cheaper, said VMRO-DPMNE in a press release on Monday.

“5.5 million euros as much as the purchase of 26,000 megawatts of electricity is money with which, if used for domestic production, four times more electricity would be produced or over 100,000 megawatts.

“Instead of giving 5.5 million euros now to buy extremely expensive electricity, the government could have invested the same money in time in REK, filling the coal landfill and producing electricity from domestic facilities. But instead of investing in REK, the government held tenders with REK. Now on the threshold of winter coal at the landfill is only for two or three days. This waste of power is an example of how the country’s energy resources should not be managed. This government does not have the capacity to deal with the energy crisis, in which it plunged us, changes are needed, VMRO-DPMNE knows how to pull the country out of an energy collapse,” reads the party press release.