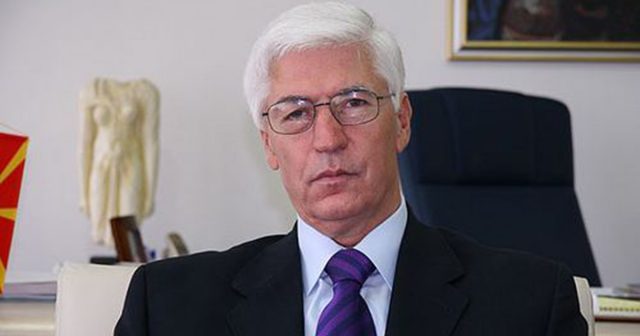 Former Parliament Speaker Tito Petkovski defends the right of Besa MP KastriotRexhepi to vote according to his own conviction regarding the opposition’s attempt to overthrow the Government.

In an interview,Petkovski stressed that a key moment in his rethinking, according to him, is the visit of the Dutch Ambassador Mark Rutte to Macedonia, who two days ago held a meeting with Prime Minister ZoranZaev.

“I have no information whether KastriotRexhepi attended the meeting with Zaev the night before, but I will say again that it is a personal right. This is only part of the way to conquering democracy,” he said.

Petkovski believes that the latest developments in Macedonia have sounded the alarm in the countries of the European Union.

“At this point, the alarm has been raised by EU members. It is no coincidence that Dutch Prime Minister Rutte came. His very presence showed that something positive is happening in the EU, but they are certainly afraid that things will not go the other way. If we do not get a date for starting negotiations, there will be disappointment again, but the EU is mobilizing,” Petkovski commented.