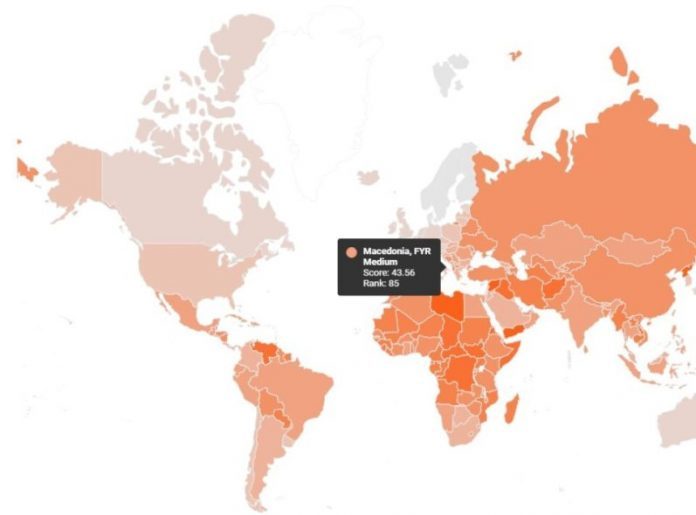 Swiss risk management company Global Risk Profile, which investigates corruption in 199 countries around the world, has released its latest report.

Macedonia is ranked 85th with corruption index at 43.56 points. Montenegro and Serbia are below ranking 89th and 92nd whereas Kosovo is 122nd, Albania 125th and Bosnia and Herzegovina 131st, shows GCI.

According to the GRP research, Finland recorded the lowest number of corruption cases, followed by Norway, New Zealand, Denmark and Sweden. 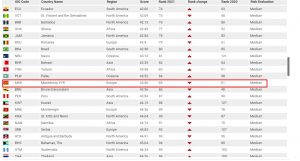 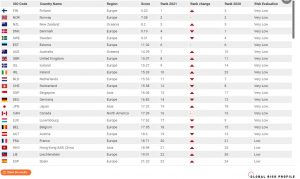