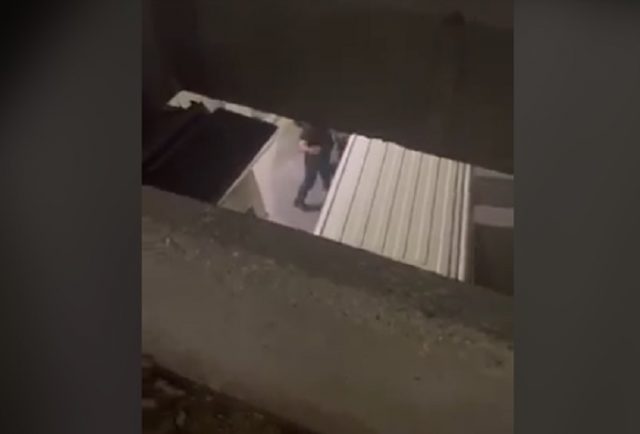 “Mining” of cryptocurrency on an illegal electricity connection was discovered Tuesday in one of the warehouses of the GTC shopping center in Skopje, and business in the basements of the GTC is run by Elvis Bajram, also a councilor in the City of Skopje from the ranks of SDSM.

The owners of the shops in the GTC say that for months their electricity bills have drastically increased, and they suspected that the reason for that is exactly this illegal activity in the warehouses of the facility. 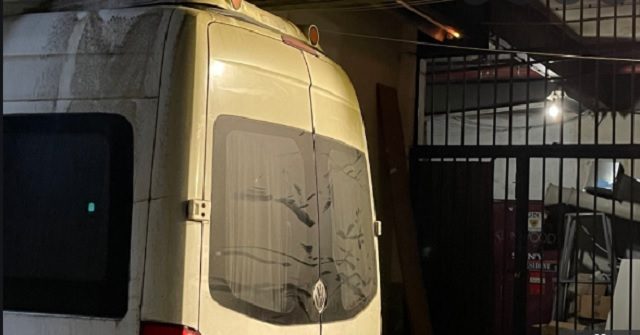 After a phone call from the ministry, the police left without entering the basement premises, where they had announced that the so-called bitcoin mining rigs. Later, the Ministry of Interior announced that it had not determined the theft of electricity, and that bitcoin mining was not a crime.