Home Macedonia Will the court take into account Jovanovski’s claims that verdicts were delivered... 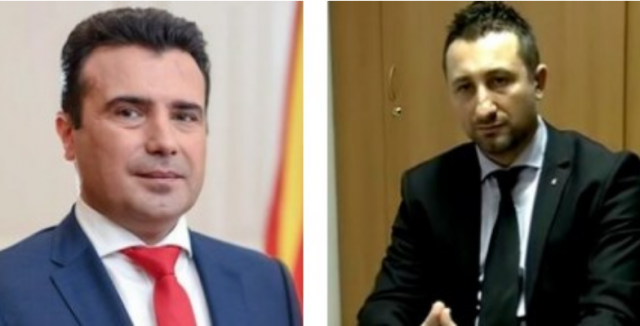 What will be the decision of the Court of Appeals for the current President of the Criminal Court in Skopje, Ivan Dzolev, who has now been given a second term as Acting, following BojanJovanovski’s request for removal due to allegations that he abused his presidency by delivering verdicts at ZoranZaev’s request.

BojanJovanovski – Boki 13, who was convicted in the “Racket” corruption case, before the court in another case with which he is involved and he stated that he knows how Dzolev was elected president of the court in 2017, pointing out that at that time he was in constant daily communication with a judge -member of the Judicial Council, which member influenced and voted for the election of Dzolev, which was a direct and personal decision of Zaev. During the election, and later an advisor to the Prime Minister ZoranZaev and a court employee, he was directly involved and mediated in the embezzlement ordered by Zaev.

IT experts are working on extracting the data from Jovanovski’s mobile phone. It was concluded before the court that there are 286,000 files in Jovanovski’s phone.