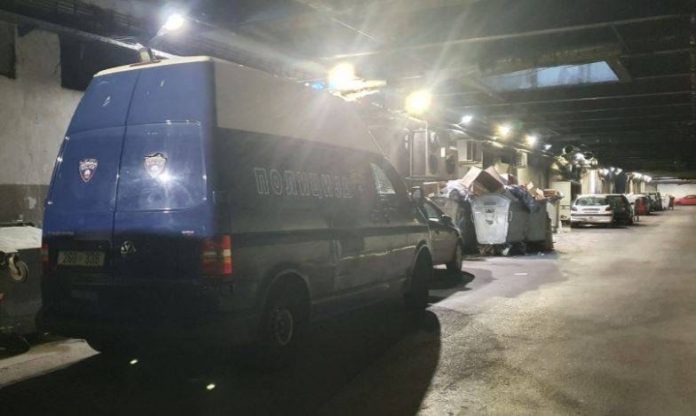 SDSM and this government are in the middle of a huge scandal of stealing electricity, said VMRO-DPMNE spokesperson Dimche Arsovski.

“Mining cryptocurrencies through machines in the basements of GTC, in the past 3 years the shopkeepers, ice the owners of the shops and those who have there or run a business have cost millions of euros. The attempt of censorship by GTC was launched at its strongest, after yesterday the management of GTC tried to interrupt my press conference in front of the offices, and the same day they tried to end a peaceful protest and forbade the owners of the shops to speak in front of the media. Gjoko Trajcevski and Trajanka Tasevska, who are members of SDSM and party protégés of Zoran Zaev, will not silence anyone in any case. The only thing they can do is prepare their defense and explain to the shop owners how much money has been damaged in recent years and whether and in what way they will be compensated, said the opposition VMRO-DPMNE spokesperson Dimche Arsovski.