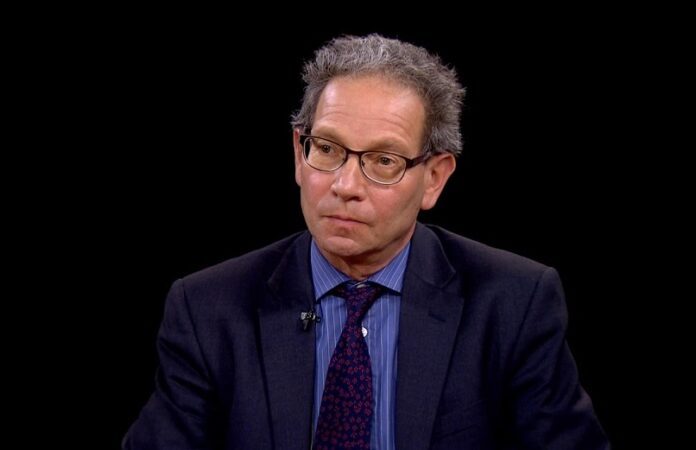 The EU should put pressure on Sofia over objections to Macedonia’s accession to the Union, and thus to Albania, said Professor Charles Kupchan, a senior fellow at the Council on Foreign Relations in Washington, in an interview with MIA, encouraging the US administration President Joe Biden to continue to express this view.

The professor believes that Bulgaria and other governments in the region should commit to democratic reforms and the fight against corruption, in order to resolve misunderstandings with Sofia, i.e. for Macedonia and Albania to start accession negotiations with the EU.

He also sent a message to governments in the region to stop “nationalist games”.

“I encourage all governments in the region, including Bulgaria, to stop playing historical and nationalist games, and to start working hard for democratic development and domestic reform,” Kupchan said.