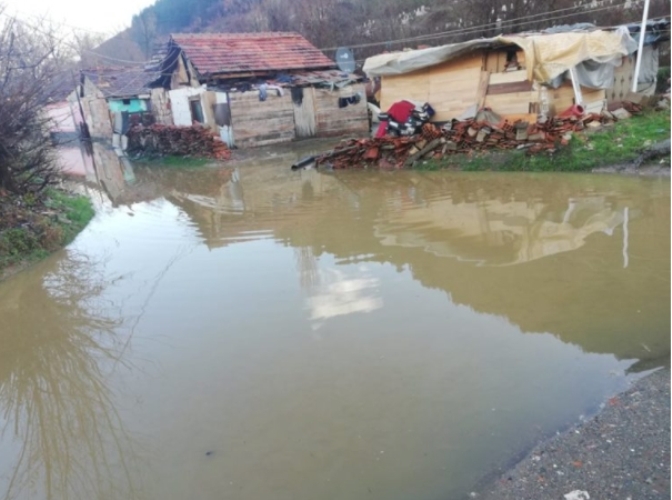 As a result of the heavy rain in Kichevo, several rivers overflowed during the night, flooding hundreds of households, many basements and auxiliary rooms.

“There has been a heavy rainfall for three days in the Kichevo region with small interruptions, has created more problems for its inhabitants. During the night, the Zajashka River overflowed and flooded the buildings on Prilepska Street, where hundreds of homes remained under water. The water began to recede during the day, leaving mud and high humidity in the flooded homes. In order to meet the needs of these citizens, some of them are taken care of in a sports hall in the city, where they will stay until the situation stabilizes”, said Dashmire Ademi, head of the PO of the SSO Kichevo.

She pointed out that during the night most of the streets in the city were completely flooded and traffic was interrupted. 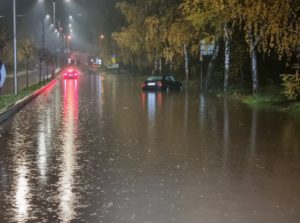