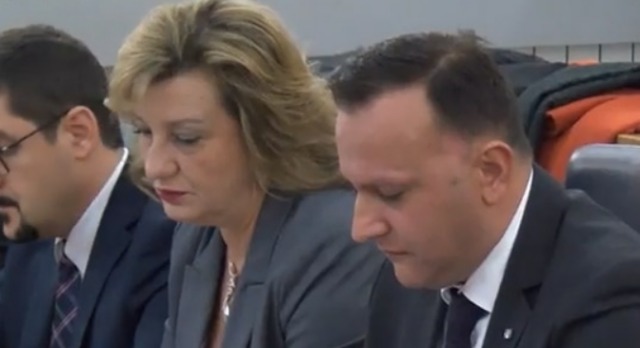 The Skopje Appellate Court overturned the first instance verdicts and returned the “Tariff” case for retrial, which was initiated by the now shut down SPO.

The Appellate Court overturned the first instance verdict – KOK no. 51/17 from the prosecution marked as “Tariff” and returned the case for retrial, whereby a new case was registered with KOK no. 123/21 for which after the deadline for starting the main hearing is set, the parties and the public will be additionally informed, informs the Criminal Court.

According to the first instance verdict, which has now been revoked, the former General Manager of JSC ELEM Dejan Boskovski, and the employees Metodij Stojmenovski and Nenad Gjorgovski were sentenced to three years in prison, which the Court found guilty of abuse of office and authorization system for the company.