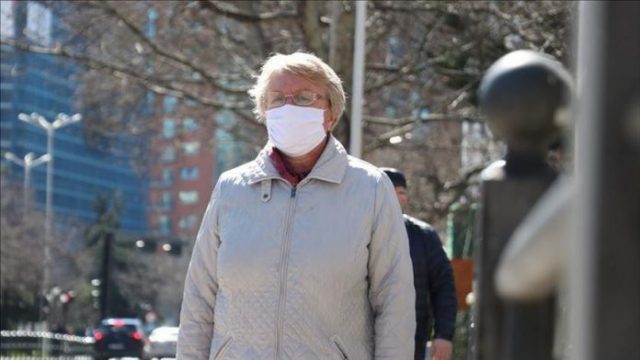 The epidemiological situation in the country is stable. Last week, the number of new COVID-19 cases dropped by some 5% compared to the week before. Also, there are more beds available at hospitals, including the Clinic for Infectious Diseases, which was full for a long time and patients had to be hospitalized elsewhere, Minister of Health Venko Filipche said on Monday after meeting with the Commission for Infectious Diseases. He underlined that commission members discussed during the meeting the new coronavirus variant called Omicron, detected in South Africa, as well as several European countries.

“We will keep current measures in place. There’s still not enough information. Although the WHO says that it’s more easily transmissible, the head of the US’s health institute has said that there’s still not enough information. I think that restrictions such as shutting the borders to certain countries won’t have an effect, as the variant has been detected in Europe and we know that once a new variant has been detected, it can’t be contained to a certain territory. It’s obvious that new variants will continue to appear, so we’ll retain current measures. Focus is being put on vaccination and the unvaccinated can use PCR tests to travel,” Filipche said.