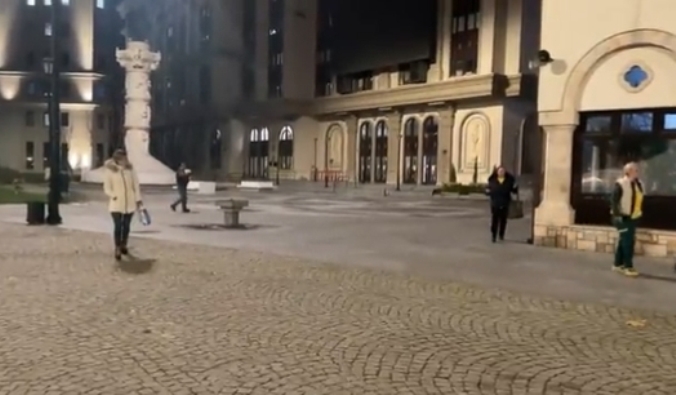 The Ministry of Interior said on Tuesday evening that the threat of an attack in Skopje proved to be fake.

“The Interior Ministry conducted an investigation and determined that the threat was fake. Measures are being taken to learn the identity of the person who reported the fake threat and file the appropriate charges against them,” the Ministry said in a press release.

It also thanked citizens for their patience and the media for the reporting on the situation in a professional manner.

Several buildings in Skopje were evacuated on Tuesday afternoon, including the one housing the offices of the Media Information Agency, the Secretariat for European Affairs, the State Commission for Prevention of Corruption, as well as the Ministry of Foreign Affairs. All access points to the Macedonian National Theater were blocked.