Home Macedonia Mile Zechevikj sees himself as a successor to Zoran Zaev at the... 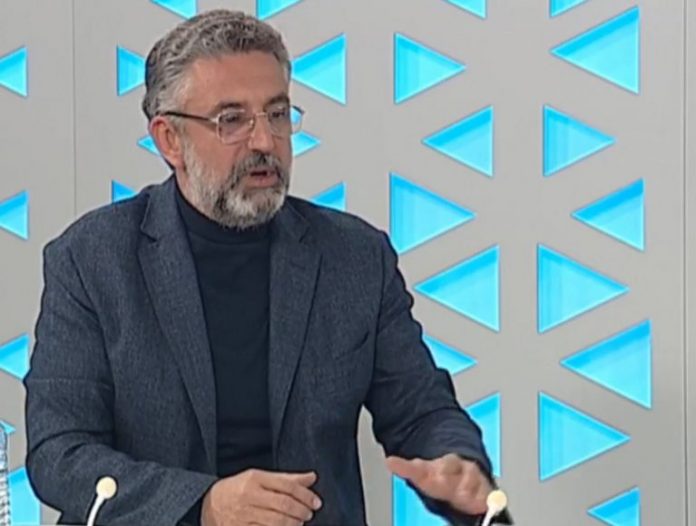 Former adviser to Prime Minister Zoran Zaev and former director of the former Security and Counterintelligence Directorate (UBK) Mile Zechevikj says he sees himself in the leadership position in SDSM in place of Zaev but not as prime minister.

In a debate on TV 24, Zechevikj said that he believes that due to the stability of the country and the majority, Zaev should remain president of the Government.

“A key moment that will break is to feel the impulse of membership in this moment. That is the only thing that matters to me and it is important for me that Zaev remains in the Government as Prime Minister,” Zechevikj said.

Regarding the deadline for submitting candidacies, the SDSM member believes that there is little time to promote and explain the visions of the candidates.