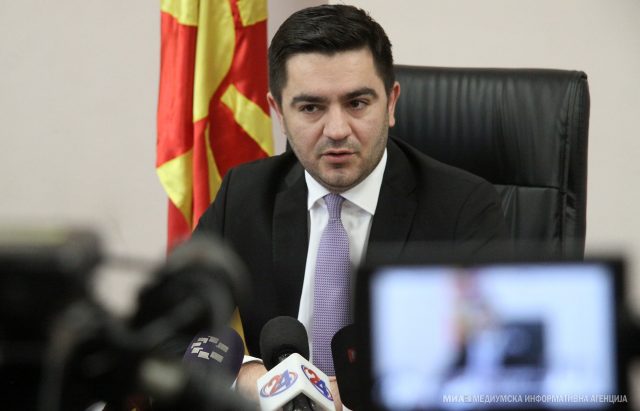 The price of electricity for households and small consumers will increase to 10 percent, this information Minister of Economy KreshnikBekteshi told AlsatTV’s”Economic Magazine”.

“To be honest, a decision at a closed government session has already been adopted by which ESM will participate in a public tender announced by the universal supplier, in this case, EVN Home. I can only confirm that the final price according to all the projections that we have made as an energy team within the Government, will not be over 10 percent for households and citizens.”

It is uncertain whether after the New Year the citizens will have a cheap electricity tariff during the day, which is still being negotiated. If the cheap tariff is abolished, then the Government allegedly plans additional subsidies for vulnerable categories of citizens to pay their electricity bills. What is certain is that the cheap tariff remains during the evening hours and on Sundays.