Home Macedonia MCIC: Citizens are not optimistic that corruption will decrease in the future 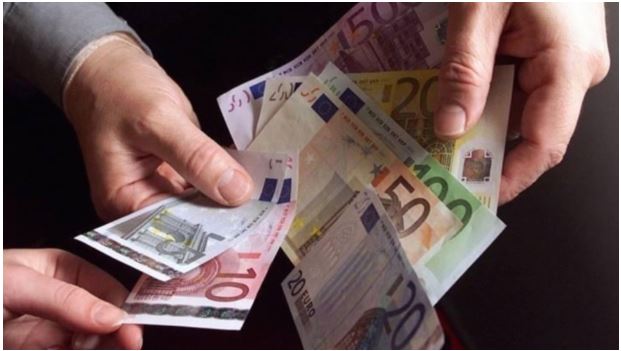 Corruption is the biggest problem for the citizens who are not optimistic that it will decrease in the future. According to citizens, judges, ministers, MPs, mayors and prosecutors are the most corrupt, according to a corruption assessment survey conducted by the Macedonian Center for International Cooperation (MCIC).

A total of 80 percent of respondents believe that the desire for quick enrichment of those in power affects the prevalence of corruption, and a significant factor is the lack of strict administrative control over corruption, non-enforcement of laws and insufficient protection of those who report corruption.

“Although about a third of the citizens (33.7 percent) were exposed to corrupt pressure, and 32.9 percent were involved in corruption, corruption remains unpunished. This percentage, translated into absolute numbers, assuming that these are individual cases, shows that there are potentially over 550,000 acts committed. In 2020, a total of 82 people were convicted of abuse of office or bribery, i.e. the efficiency rate of institutions of 0.015 percent, that is the percentage of cases processed compared to those we assume to occur,” said MCIC.