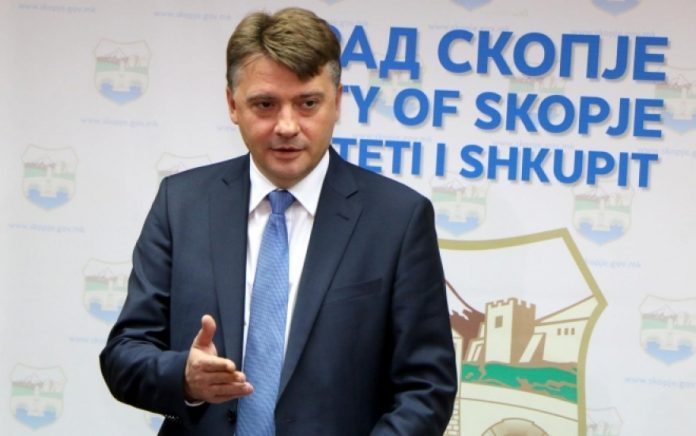 Agency surveying public opinion “Rating” on two occasions, on September 25, 2021 and October 11, 2021 published the results of the public opinion poll for the ratings of the candidates for mayor of the City of Skopje, which are suspected to be illegally financed and commissioned by the City of Skopje. Based on this suspicion, the State Commission for Prevention of Corruption asked the City of Skopje to submit the complete documentation that will determine the factual situation.

This publication of public opinion is contrary to Article 77 paragraph 2 of the Electoral Code, and according to the request for documentation, the SCPC suspects that these public opinion polls are funded by state and city funds, because “Rating” has concluded agreements for management and consulting activities with state institutions and the City of Skopje.

Are these agreements also included in the surveying of public opinion on the ratings of the candidates during the election campaign for the Local Elections 2021, something that is defined and regulated exactly by the Electoral Code. Is it permissible for the city’s funds to be spent on a particular candidate’s campaign?

Regarding this doubt, the position of the City of Skopje is that the funds of the City should be used exclusively for the needs of the city services, for the improvement of the service to the citizens and for activities with benefit for the citizens. Everything beyond that is illegal and impermissible spending of city money.

“Rating” is an agency of Nikola Spasov, son of Gjorgji Spasov, a former SDSM official. Nikola Spasov was one of the most vocal activists on social media in the election campaign with comments directed against Danela Arsovska and other candidates, in support of Petre Shilegov.