Home Economic National Bank: Denar exchange rate is stable and there are no changes... 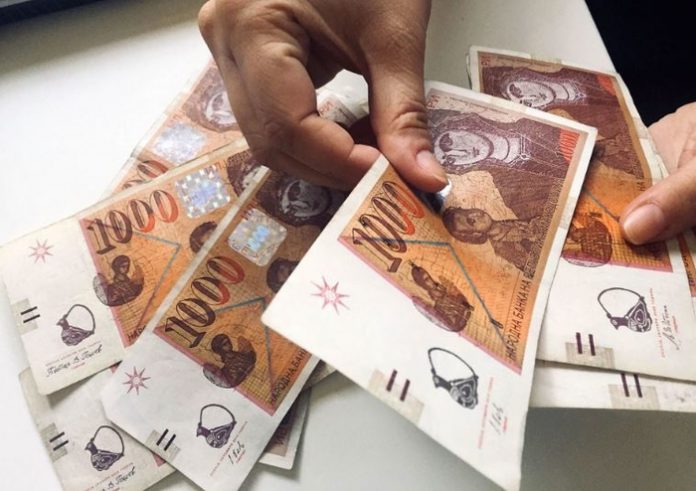 These data are published daily on the website of the National Bank https://www.nbrm.mk/kursna_lista.nspx  and this is the only relevant source of information on the exchange rate of the domestic currency. 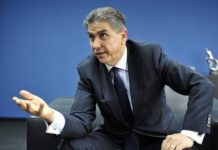