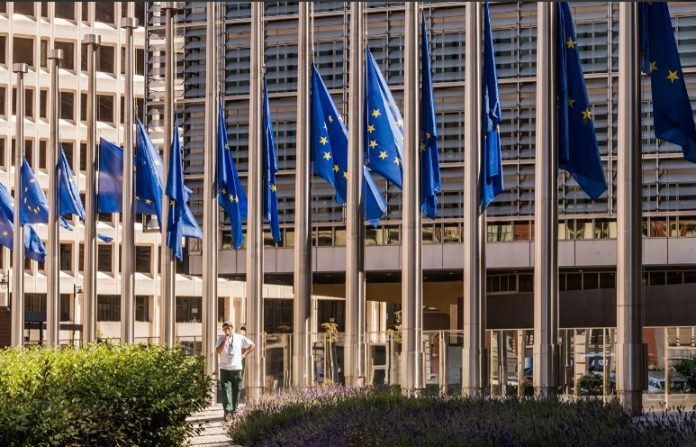 Conclusions regarding the enlargement policy are yet to be agreed ahead of Tuesday’s ministerial meeting, the dispute between North Macedonia and Bulgaria, although one of the main obstacles, is not the only one.

Regarding the Skopje-Sofia dispute, Bulgaria during last week’s meeting insisted that Skopje has failed to meet the criteria required for the opening of negotiations. Neither the other 26 member countries nor the European Commission supported the position.

The option to decouple Albania and North Macedonia got slight if any support at all, a top EU diplomat has told MIA.