Home Economic If the minimum wage is raised, it should be subsidized by the... 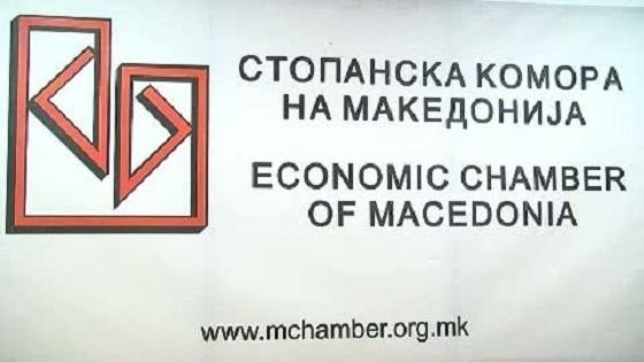 The Chamber of Crafts in the country on Monday acted through a written letter to the media, saying that they had sent a request to the Government and the Ministry of Economy, stating that if the minimum wage is raised, it will be subsidized by the state.

“The Chamber of Crafts of the Republic of Macedonia, which represents micro, small and independent performers, i.e. craftsmen, once again informs you that we reacted to the Government of RSM and the Ministry of Economy where we gave our explanation and emphasized that at the moment of this crisis caused from COVID- 19 and in a difficult economic situation in which our country is, we demanded that if the minimum wage increases, it should be subsidized by the state until the restrictions on work are removed, i.e. subsidies to be 3000 denars (the difference from 15000 to 18000 denars ), it is said in the letter sent to the media.