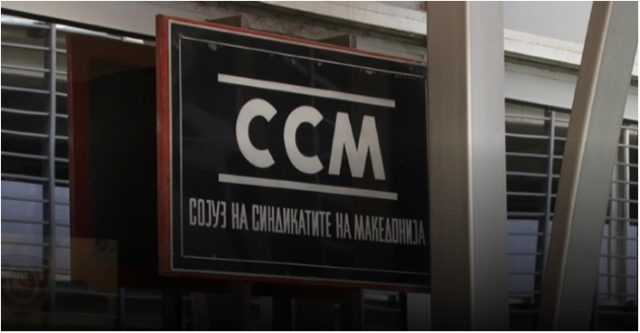 The Federation of Trade Unions of Macedonia (SSM) announced Saturday that within the activities following the large workers’ protest, the Ministry of Labor and Social Policy and the Coordinators of the parliamentary groups in the Parliament submitted a proposal to adopt a law amending the law on minimum wage. which proposes the minimum wage in gross amount to be 26,476.00 denars or in net amount 18,000 denars starting January 2022.

“The minimum wage prevents workers from receiving very low wages and living in poverty, and workers’ expectations from MPs are to work in the interests of those they elect, and the Federation of Trade Unions of Macedonia will continue preparations through the strike boards and depending on The results and the speed of the negotiations between SSM, the Parliament, the employers and the Government, and if there is no result, SSM will call for a general strike that will continue by expressing various forms of expression of workers’ dissatisfaction and union pressure”, reads the press release. 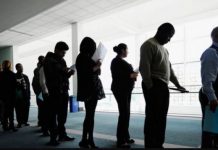