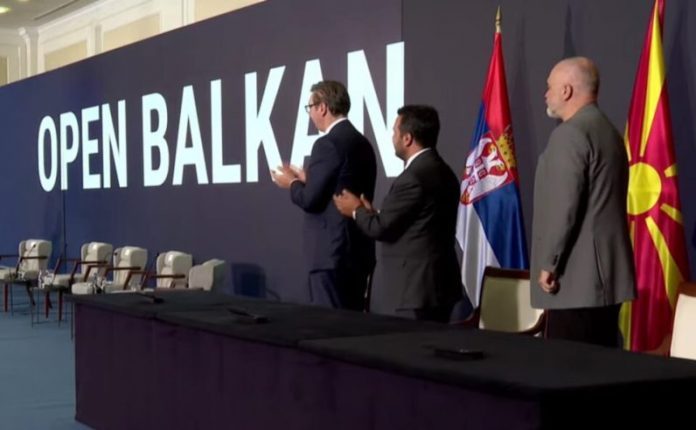 Serbian President Aleksandar Vučić and the prime ministers of North Macedonia and Albania Zoran Zaev and Edi Rama sent an open letter to the Western Balkans, published by the Podgorica-based daily newspaper Dan.

“Europe is not just a continent, but a vision. For a long time, however, the citizens of the Western Balkans, as an integral part of the continent and of this vision, have been left out. The desire of our people to become part of the EU family has been ignored from time to time due to the domestic politics of the member states, the lack of fulfillment of the promises made and the fear of the future. This has led to frustration, instability, emigration and a lack of large investments.

We, as the leaders of our countries, can decide to stay and cry or act. We chose the latter. In November 2019, we signed a preliminary agreement to advance the so-called Berlin Process by undertaking deeper regional cooperation,” reads the open letter.