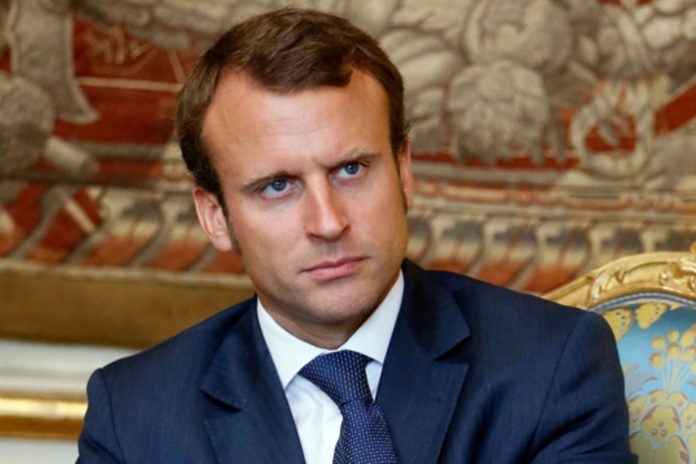 French President Emmanuel Macron can be expected to take steps to facilitate the dialogue between Sofia and Skopje, to take the initiative to move things forward, said French Ambassador to Skopje Cyrille Baumgartner in an interview with “360 Degrees”.

“I think your next question will be – what exactly is it about, but I would remain discreet, because the most important thing is to be efficient, to have activities that will allow the process to be unblocked and to achieve the result that everyone wants today, and that is resolving the situation as soon as possible to start EU membership negotiations. This means that we are not in a phase of public communication, but in a phase of mobilization, and to increase the chances of success sometimes we need to be very discreet, because the most important thing is to be convincing and have a rational approach that will eventually  bring the desired result,” says Baumgartner.