Home Macedonia Mickoski: Convict was promised a pardon for testimony in “April 27” case 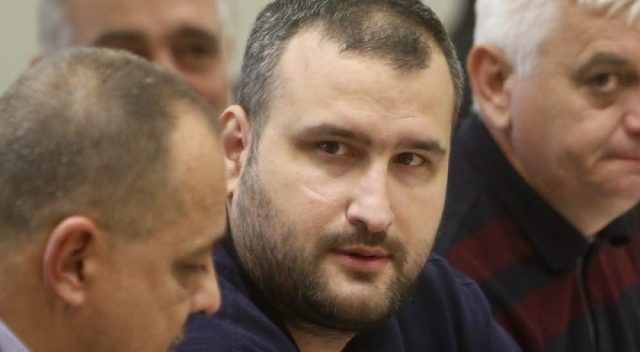 The request for pardon was submitted by President StevoPendarovski, which also included AleksandarVasilevski – Ninja, who was convicted in the group for the intrusion in the Parliament three years ago, according to VMRO-DPMNE leaderHristijanMickoski.

He stated this answering a media question when asked how he assesses the submitted and withdrawn request for amnesty for Ninja, during his visit to perform construction activities in the municipality of Kochani, emphasizing that it comes as a result of what was promised to him due to his testimony about the events on April 27, for which testimony people have been sentenced to over 200 years in prison.

“The situation is plain and simple, you know about that person’s testimony. As a result of that testimony, a sentence of more than 200 years in prison was imposed and, naturally, what was promised to him for that testimony comes to an end. And that is this pardon, i.e. request, and now withdrawal, and now we no longer know what the status is,” said Mickoski.

He added that exactly because of such similar cases, Macedonia is on the 111th spot of the Transparency International’s list in the fight against corruption, so the country has neither foreign investment nor the rule of law.