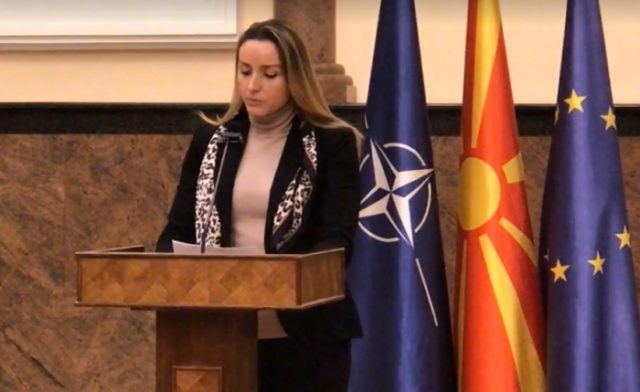 The Alliance for Albanians assessed the resignation of Prime Minister ZoranZaevas long overdue. Additionally, the Albanian party condemned the cancellation of the parliamentary questions session due to the resignation of the Prime Minister and the Government, which, according to the party, indicates that its representatives are running away from responsibility and giving answers to all questions that the people have.

“Zaev’s resignation was long overdue and only shows that he resigned when his personal condition is not well, and not when the country and the citizens are not in a good situation. Unfortunately, the country and the citizens have not been in good condition for a long time, especially after two tragedies, the one at the modular hospital and the accident in Bulgaria, for which there are no answers yet and no one is responsible,” the coordinator of the parliamentary group of the Alliance for Albanians IlireDauti said at a press briefing.

According to the party, the recent cases with the list for pardon and release of criminals, are another proof that the ruling party won’t leave without doing the last damage to justice in the country.

Additionally, the coordinator added, today they showed that they have no answers for all the events because they chose the day when the session for parliamentary questions was to be held to confirm the resignation.