Home Macedonia Borissov: We would support concessions made by the Petkov-led government to Skopje 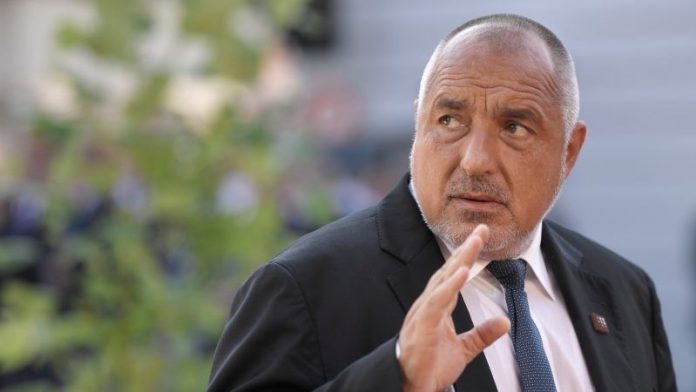 “If the Bulgarian government makes concessions to Macedonia and submits them to parliament, we are ready to support them,” Boyko Borissov, former Bulgarian prime minister and leader of the country’s largest opposition Citizens for European Development (GERB) party, said in an interview with Bulgarian news outlet 24Chasa.

Asked if the plan proposed by Bulgaria’s new Prime Minister Kiril Petkov to set up working groups for dialogue with the country would work, Borissov stressed that he could “only wish him success” and “if he needs support, he will give it to him”.

In the interview, Borissov reminds that his Government has signed the Good Neighborliness Treaty with Macedonia, a move that he assesses as a “huge step forward”.

“Bulgaria did not in any way block Macedonia. We think that it is not possible to bring problems into the EU, so we just slowed Skopje and Tirana down. For Bulgaria it will be better if Macedonia and Albania are parts of the EU,” Borissov said.