Home Economic Government signed tenders worth EUR 8 million without a public announcement in... 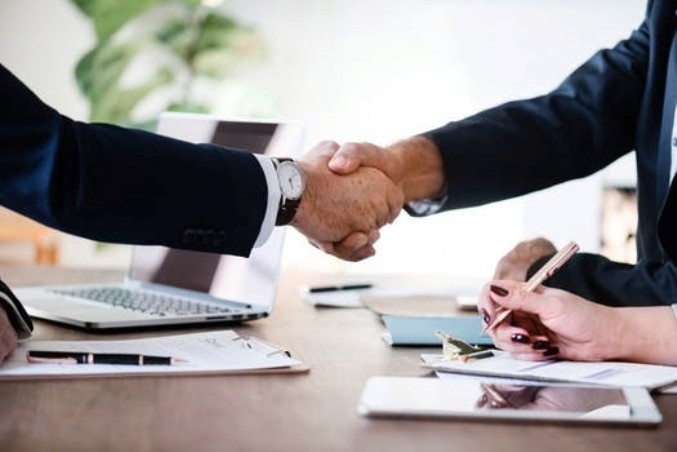 According to the findings of the Report, in the first half of 2021, through a non-transparent negotiated procedure without publishing an announcement, contracts worth 7.9 million euros were concluded and those weaknesses, as stated by CCC, are present in tenders conducted by institutions both nationally and locally.

Although optional, e-auctions were used in 91 percent of public procurement, suggesting that e-auctions are used as a mechanism for manipulation and corruption. The frequent coincidence of the value of the submitted bids with the estimated value of the tenders, which has not been made public, indicates prior agreement between the institutions and the bidders, informs CGP.

Citing key findings from the report, CPG said there were examples of unequal treatment of bidders, as well as cases of restricted competition.