Home Macedonia Former Secretary of Government gave his wife a car worth EUR 50,000,... 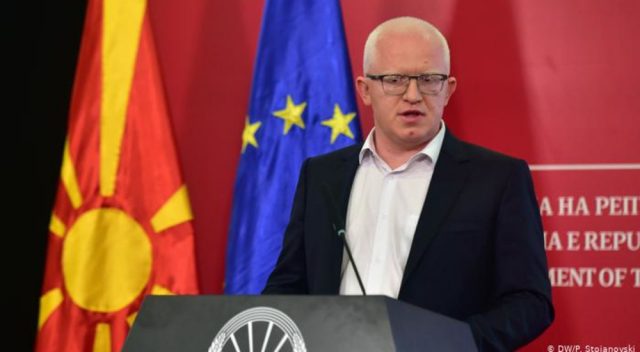 DODGE VIPER cabriolet which is worth 50,000 thousand euros on the market was given to DragiRashkovski’s wife as a gift.

The SCPC asks the Public Prosecutor’s Office for Organized Crime to open a new investigation into Rashkovski and investigate the case because they suspect that the car is a reward for Rashkovski for illegal actions.

A Gostivar-based company that built state-owned facilities sold a vehicle for 5,000 euros to government adviser Igor Hristov for ten times less of its worth, and he then gave it to Rashkovski’s wife. Rashkovski provided this company with a building permit from the government, for which it has been repeatedly rejected by the competent ministries.

In his asset declaration, Rashkovski stated that the car was worth 5,000 euros. This amount was also written in the sales contract, for which the SCPC received a confirmation from the Ministry of Interior that two changes had been made for the ownership of the vehicle.