Home World Albania to ask for separation from Macedonia if accession talks fail to... 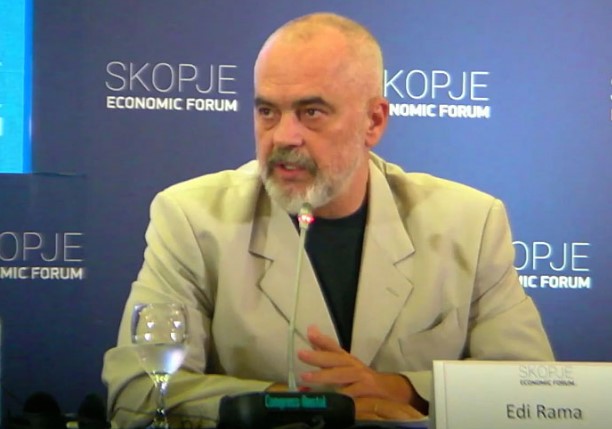 During his annual address, Prime Minister of Albania Edi Rama spoke about the country’s integration process, assessing that Albania has become a hostage in the process after the Bulgarian veto on Macedonia.

“In the EU integration process, things are clear and we are in an absurd situation due to the veto of Bulgaria. If Bulgaria vetoes in the first six months of next year, we will seek separation from North Macedonia. Our assessments of this process are growing. Two important components are the steps that the judicial system has begun to take, especially the Special Prosecutor’s Office, which is not a political prosecutor of either the left or the right, but a prosecutor for the fight against crime,” Rama said. 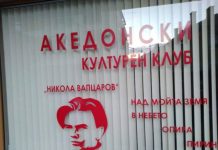 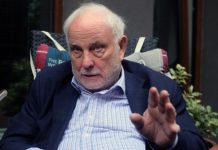 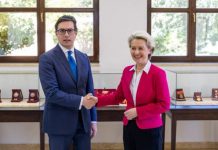