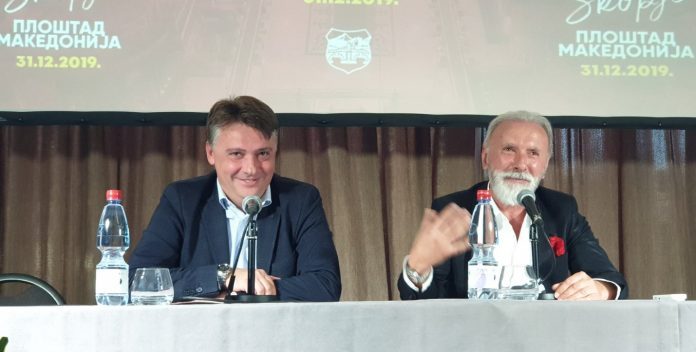 SDSM spent the money of the people of Skopje last year for expensive parties without tenders, the SCPC and the Public Prosecutor to open a case, says VMRO-DPMNE.

Last year, Petre Shilegov spent over 250 thousand euros, of which 154 thousand directly from the city budget, without announcing a public procurement, but conducted a public announcement for organizing a New Year party.

Shilegov and the city administration from SDSM against the law through MKC misused the money of Skopje citizens.

A number of legal acts have been violated. The SCPC needs to act in accordance with the law and open a procedure against Shilegov. We expect the Public Prosecutor to work on the principle of the rule of law and to conduct a full investigation.

There must be responsibility for the irresponsible spending of city money, the opposition party underlines.