Home Economic VMRO-DPMNE: Bislimovski claimed in October that electricity price would not increase, and... Bislimovski two months ago claimed that electricity will not be more expensive, and now he is making a decision to increase it from January 1, according to VMRO-DPMNE.

“At the beginning of October, Bislimovski claimed that there were no reasons for the increase in electricity prices and that it would not become more expensive. Now, two months after claiming that he will not increase the price of electricity, he is making a decision to increase it.

Bislimovski only lied to the citizens before the elections that he would not increase the electricity, and immediately afterwards he approved the increase. Bislimovski put himself in the role of Zaev’s party henchman. Bislimovski also claimed that the cheap tariff would not be abolished. Everything Bislimovski said was a lie. As of tomorrow, the citizens will pay for the incompetence of Bislimovski and the government,” underlined VMRO-DPMNE. 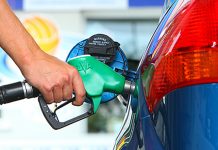 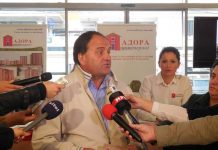 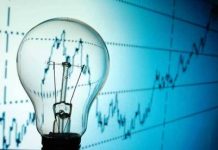