Home Macedonia Trifonov is one of the main haters of Macedonians, Kovachevski has no... 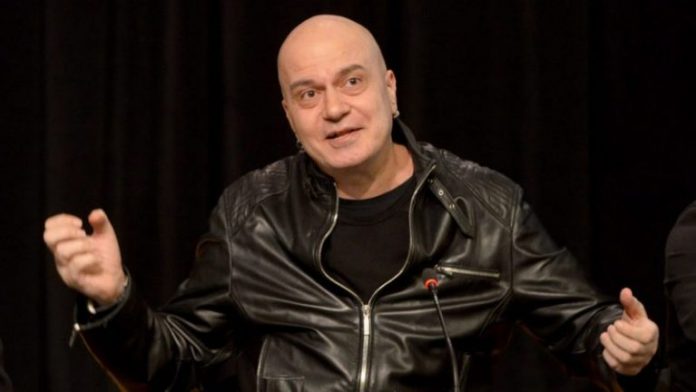 Slavi Trifonov is one of the main promoters and haters of Macedonians promoted in public, and Kovachevski has no legitimacy to negotiate the identity of the Macedonian people, the voice of the people should be heard in the negotiations with Bulgaria, said VMRO-DPMNE leader Hristijan Mickoski, when asked on Friday by a journalist about Slavi Trifonov’s proposal for removal of the Bulgarian visa regime imposed by the United States in order to unblock Macedonia’s European integration and negotiations with Bulgaria.

“In a few days we have several different statements from comedian Trifonov, for several days we see how the other coalition partners in the Government deny him, I have nothing more to comment on the statements of comedian Trifonov, who is one of the main promoters and haters of Macedonians promoted in public in the past period,” said Mickoski.

Regarding the visit of the Bulgarian Prime Minister Petkov to Skopje and the expectations from it, Mickoski stressed that there is no official confirmation and information about such a meeting, and expects a solution that will not decide the identity of the Macedonian people and will be at the mercy of an illegitimate prime minister and adventurous negotiator such as Buchkovski.