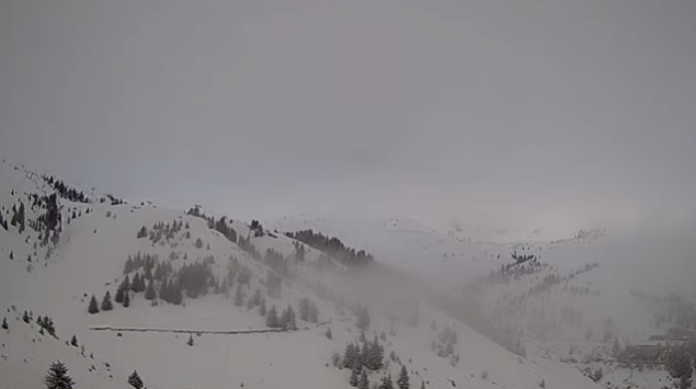 Two citizens of Tetovo aged 15 and 19 at 10.30 am reported in the SIA Tetovo that due to unfavorable weather conditions and thick fog on Popova Shapka, near the new GE ski lift, where they climbed to ski, got lost and then did not know where exactly they are located.

Police officers from the Popova Shapka Police Department and teams from “Elem Tours” immediately took appropriate measures to find them and found the two citizens of Tetovo, as well as 7 other people from Skopje, Kumanovo and neighboring Kosovo who also went missing in that area.