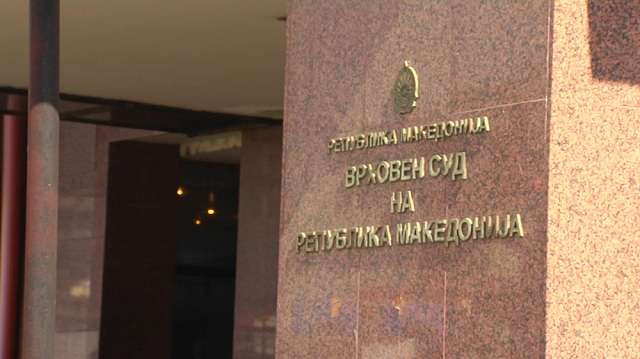 The Supreme Court at a session held on October 28,2021 rejected as unfounded the defamation lawsuit filed by plaintiffs Ali Ahmeti and Musa Xhaferi against former intelligence officer Slobodan Bogoevski, it was announced on Thursday.

The Court Council decided that the plaintiffs should be obliged to reimburse the defendant for the costs of responding to the audit in the total amount of 32,424 denars, within 15 days after receiving the verdict, according to the Supreme Court ruling.

The leader of the Albanian minority party DUI Ali Ahmeti and former Deputy Prime Minister Musa Xhaferi have sued ex-intelligence officer Slobodan Bogoevski for slandering them in his testimony before the US Securities and Exchange Commission in a New York District Court in 2014. It was an investigation into the sale of the Macedonian telecommunications operator.