Home Macedonia VMRO-NP: Instead of weeping and humiliating himself, Dimitrov should explain what he... 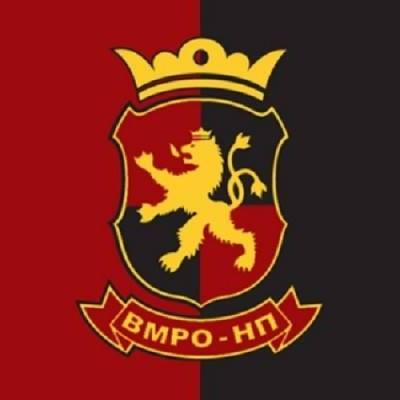 VMRO-People’s Party (VMRO-NP) closely monitors the moral path and its own humiliation of Minister Nikola Dimitrov.

Many ministers have left the Macedonian 30-year-old democracy so far, but we have not seen such weeping for a ministerial position in a long time, the party said in a press release on Saturday.

As Minister, Dimitrov signed two unfinished agreements, from a legal point of view, which to this day bring harm to Macedonia, reads the press release.

“In the Prespa Agreement with Greece, he obviously forgot to put the points for guaranteed consent by the European Union for our European integration and succession in changing the country, i.e. how Macedonia will progress in the integrations, so that the name change process can move forward.

“In the treaty with Bulgaria, there is also no article for unconditional support of European integration by Bulgaria, which is practically the biggest issue today,” said VMRO-NP.

In fact, Dimitrov, says the party led by Ljupcho Georgievski, during his departure, in order to present himself as a patriot has chosen the topic of Bulgaria, but the party notes that this way “he helps our eastern neighbor more, because Bulgaria claims that “being a Bulgarian in Macedonia is very difficult.”