Home Economic Parts of Skopje still without central heating, will the Government make a... 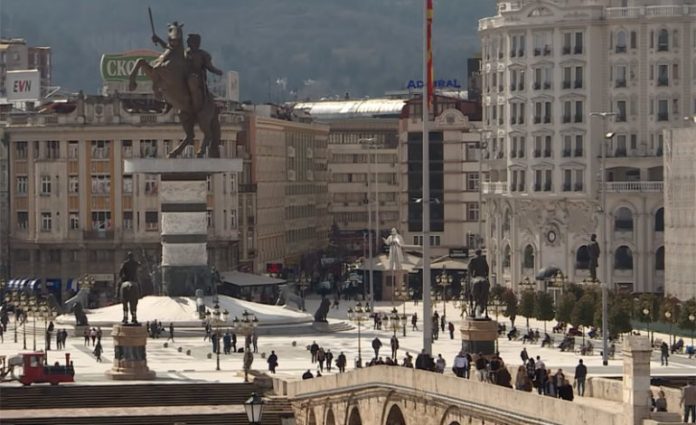 The citizens of Skopje North woke up this morning with cold radiators. But this afternoon they received central heating, after the agreement reached between the Government and the heat suppliers.

Starting next week, the state company ESM will take over the management of BEG and Skopje North, which will last until the end of the summer season. The head of the Energy Regulatory Commission (ERC) Marko Bislimovskiassures that the agreement will provide a stable and quality supply of heating throughout the season.

Bislimovski reveals that the decision to revoke the BEG license was prepared. However, the agreement reached saved them from being left without a work permit. What will happen after the heating season is over, will be known after the inspection of the company’s operations.

In the next four months, the Government will fully cover the costs for the difference between the market, higher gas price and the one determined by ERC. According to Bislimovski, that will not affect the bills of the citizens, i.e. there will be no increase in the price of central heating by the end of the year.