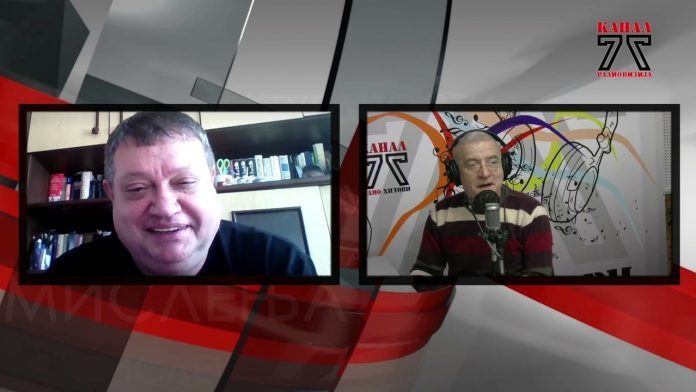 It will be a shame for both countries and peoples if the dispute continues for another 30 years, Bulgarian professor Stefan Dechev told Radio Kanal 77.

Dechev says that they are working with colleagues from Macedonia and other countries to find a solution based on contemporary historiography, modern humanities and social sciences to find suitable solutions for both countries.

“It depends on the politicians and officials, but I think a solution should be found in the next few months because there is a serious danger that this dispute will continue for a long time and pollute the relations between the two nations. I think that with good will, based on trust and the agreement of August 1, 2017, a solution can be found,” said Dechev.

Both Parliaments should set aside declarations, he said, and experts from the Joint Historical Committee can stick to red lines only when red lines correspond to achievements in science.

He added that Nikola Dimitrov was right when he said that even if we leave aside that the language is recognized by departments and faculties around the world, only from a good upbringing should we call the Macedonian language as it is spoken, and its name is Macedonian.