Home Economic Bekteshi: In terms of the economy, we can easily coordinate with Bulgaria 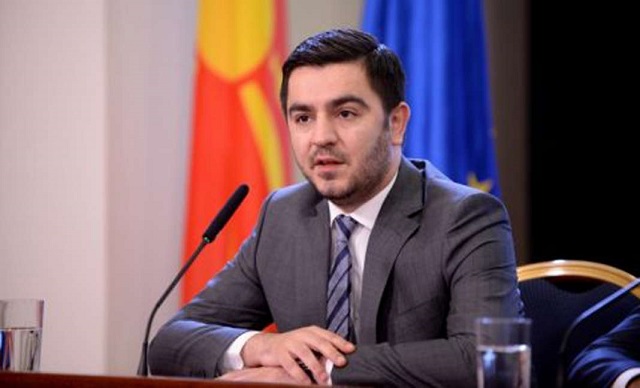 In terms of economy, we will probably be able to easily coordinate at the intergovernmental session that will be held on Tuesday in Sofia, said Minister of Economy Kreshnik Bekteshi on Friday.

“In the area of ​​economy, trade, energy, we have made all the preparations. We will go to the Republic of Bulgaria on Monday, Tuesday with concrete proposals and concrete agreements and memoranda that we would sign. We will hear their side, which are their proposals, and probably in the field of economy we can easily coordinate,” said Bekteshi in response to a question during Friday’s visit to the municipality of Saraj.

On January 25, the governments of North Macedonia and Bulgaria are scheduled to hold an intergovernmental session in Sofia, chaired by the new prime ministers of the two countries Dimitar Kovachevski and Kiril Petkov.