Home Macedonia Kovachevski: I’m a person who is ready to take responsibility and face... 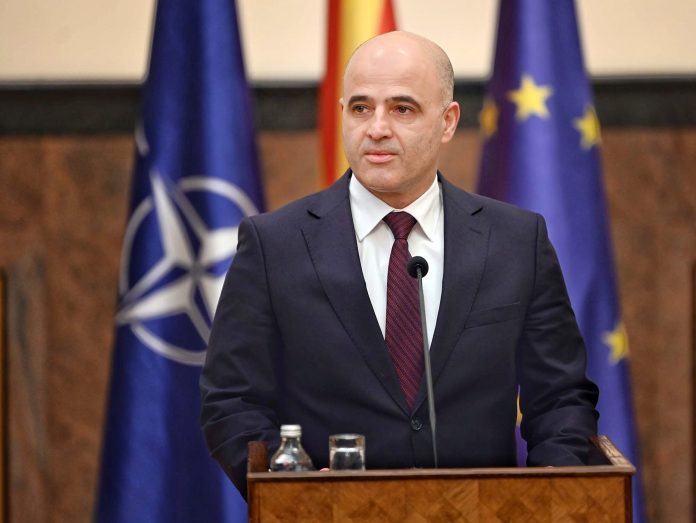 I’m a person who is ready to face challenges and ready to take responsibility, said SDSM leader Dimitar Kovacevski in an interview with Kanal 5 TV in response to a question about his motives to take over the functions of SDSM leader and Prime Minister.

“We have taken responsibility for solving the challenges facing the citizens, we have a pandemic, an energy crisis. Our agreement for forming this Government is” Government 2022-2024 “, and I said in the statement that there will be elections, yes, 2024 when we will have presidential elections and parliamentary elections,” said Kovachevski.

“This is not my first engagement in politics, I was a member of the Executive Board at a time when Branko Crvenkovski was President and I was a member of the EB when Zaev was party leader, in the meantime I was a member of election headquarters, and I was part of SDSM working bodies in the Committee on Finance, in the Committee on Economy. When I became the party leader I proposed a new Election Board, new vice presidents and secretaries in the party, and when electing ministers in the Government, I was guided by the principle of electing people with qualities and knowledge to perform the functions entrusted to them,” said Kovachevski.