Home Macedonia Government to transfer EUR 6 million n to ESM to take over... 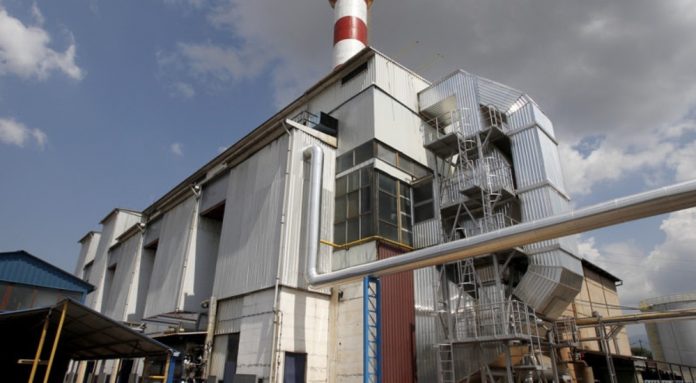 These funds, as Economy Minister Kreshnik Bekteshi during Friday’s visit to the municipality of Saraj, will be used in terms of paying the difference between the real and current price of heat for the whole of 2022.

The government will transfer six million euros to the account of AD ESM to take over the management, distribution, supply and production of heat for the city of Skopje for the entire heating season from the current license holder BEG, confirmed Minister of Economy Kreshnik Bekteshi.

Asked whether only six million euros will be enough for the entire heating season, Bekteshi said that such projections were made by ESM, the Energy Regulatory Commission and the management of ESM – Energy, which produces heat, in accordance with existing prices and stock prices of natural gas for January.