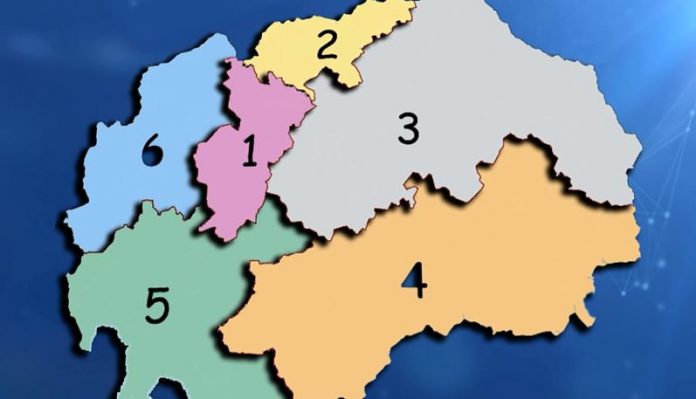 In the previous days, the main opposition party has repeatedly stated that it supports the request of the smaller parties for changes in the election rules and the formation of one constituency, but so far it has not been mentioned that it is conditioned by snap elections.

“What I want to say is that the positions of SDSM are unclear. We still have not heard from SDSM what is their position on this issue regarding the Electoral Code. On the one hand, they manipulate their coalition partners and smaller parties that they are in favor of the proposal for one constituency, and on the other hand, they agree that the technical government has proved unsuccessful. And, on the other hand, they do not want to go to the polls and run away from the elections, they are afraid because they know that defeat awaits them and they leave it to the citizens to decide. Here again, we publicly ask what is the position of SDSM? They should say it clearly and loudly regarding the Electoral Code and one constituency, so that they finally stop manipulating their coalition partners and smaller parties,” Arsovski said.