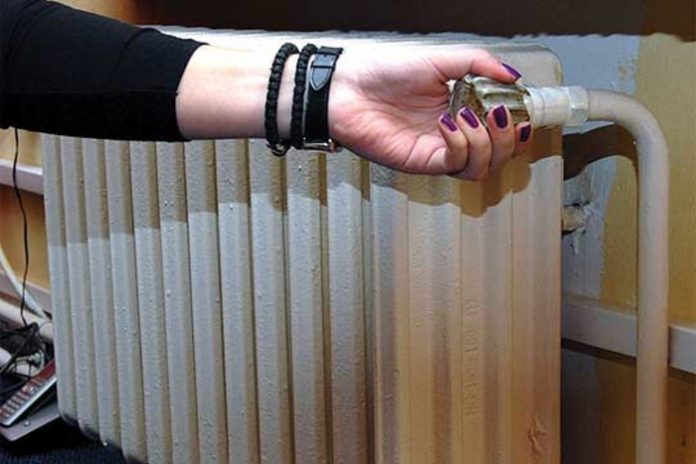 Following the Decision of the Government of North Macedonia and approval of the text of the agreements, AD ESM starting January 22, 2022 entered into temporary management of the company for production of thermal energy Balkan Energy DOOEL Skopje and the company for supply of steam and hot water AD Skopje North in bankruptcy.

“AD ESM signed three agreements for business and technical cooperation with the three legal entities of “Balkan Energy” (Production, Distribution and Supply). The agreement envisages the entry of AD ESM in the management of “Balkan Energy DOOEL Skopje” through the appointment of procurators, persons employed in AD ESM, whose signature will be tied to the signature of the managers of the company Balkan Energy. All decisions, contracts and payments will be realized with two signatures, ie without the consent of the procurator from AD ESM, “Balkan Energy” will not be allowed to make payments and conclude contracts,” the company said in a statement for the media.

“The funds of six million euros that are earmarked by the Government for dealing with the heat crisis, according to the agreement will be used for the supply of gas for production of heat in “Balkan Energy”, for the supply of thermal energy undertaken by the producer TE -TO for other costs exclusively related to the production process. “Balkan Energy” will daily transfer to its dedicated account and all its inflows that arrive to its other accounts,” said ESM.