Home Macedonia AleksandarNikoloski named as one of EPP vice chairs in the Parliamentary Assembly... 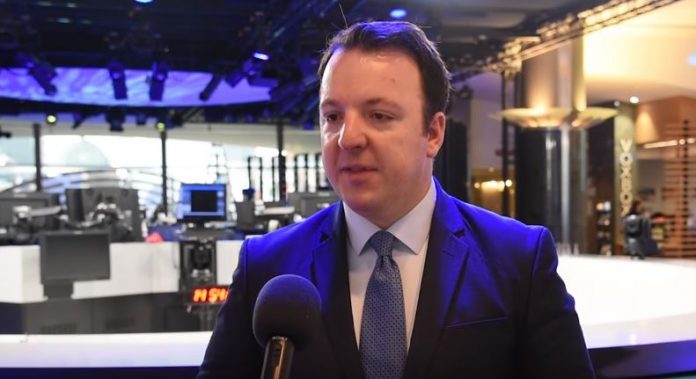 This election means that Nikoloski will be one of the people who will coordinate the work of the European People’s Party in the Parliamentary Assembly of the Council of Europe. Besides Nikoloski, Bernard Fournier from France, one of the most important figures in French politics, has been elected to this important position. Dora Bakoyannis from Greece, former Foreign Minister Ulrich Walker from Germany, Luis Ramos from Portugal and Ingerd Shaw from Norway.

The EPP is the largest political force in Europe, with the most members of the European Parliament and the Parliamentary Assembly of the Council of Europe, as well as the most prime ministers and presidents of countries, and the EPP includes the top of the European Union, especially the President of the European Commission Ursula von der Leyen, said VMRO-DPMNE in a press release.