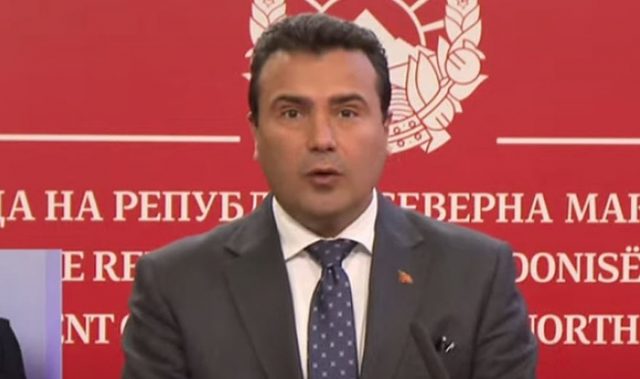 ZoranZaev as Prime Minister, who resigned, was awarded a government official vehicle “Skoda Superb” produced in 2021 and with a capacity of 2,000 cm3 by a government decision after the end of his term at the beginning of this year.

According to the amendments to the Law on Government made in 2016, the former leader of SDSM has the right to use this car for a total duration as long as he was the head of the Government. Earlier, in 2020, when Zaev resigned during the formation of the technical government, he was awarded a Volkswagen Passat Limousine produced in 2018 and with a cubic capacity of 2,000 cm3.

Last summer, the government procured 45 luxury Skoda Superb four-wheel drive vehicles worth 1.5m euros excluding VAT. The monthly lease for one vehicle is 60 thousand denars including VAT, and the total price of one vehicle reaches about 40 thousand euros. The subject of the contract is public procurement of goods are 45 motor vehicles by way of operational leasing for a period of 36 months and envisaged mileage of 120,000 kilometers for that period.