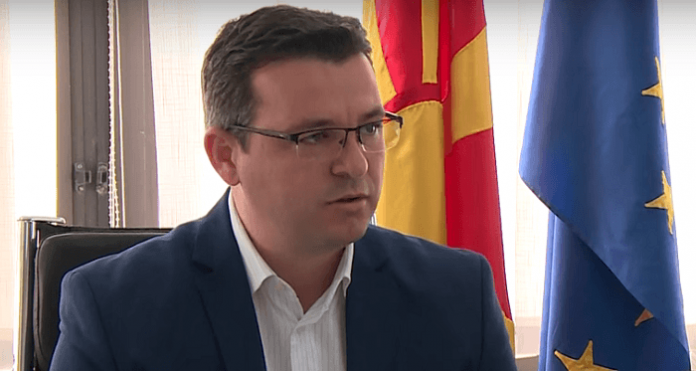 The ruling SDSM and LjupchoNikolovski are racketeering farmers through the Ministry of Agriculture. Out of 4 public calls for allocation of leased agricultural land last year, two were annulled without grounds, said the former Deputy Minister in this department from the ranks of VMRO-DPMNE CvetanTripunovski.

Tripunovski pointed out that about 1,500 farmers who applied for the public call were directly damaged with about 300 euros per application, money they gave for the preparation of reports and other necessary documentation, and then without reason the two public calls were annulled. Thereby, the decision was NOT PUBLISHED together with this notification so that the reason for the annulment can be seen. Failure to publish the decision illegally deprives the right of objection or appeal after the decision.

“Is the intention behind this annulment to split the land to people close to SDSM and leave room for them to manipulate the offers during the next announcement? I call on LjupchoNikolovski and SDSM to respect the law and not to commit embezzlement. At the same time, I emphasize that soon after the change of government, there will be an audit of all public calls and announcements and there will be an appropriate sanction for any irregularities,” Tripunovski said.