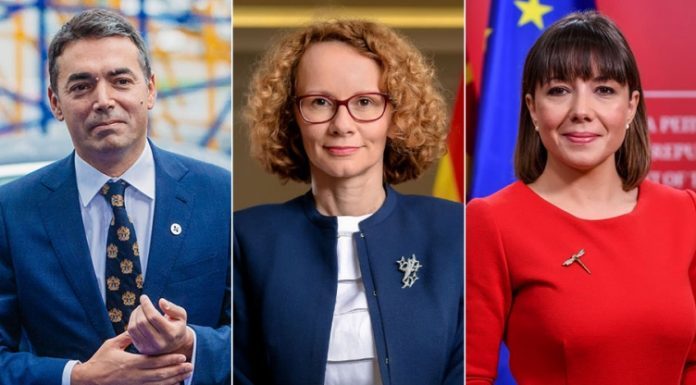 Most of the ministers who are no longer part of the Government, using all the privileges of officials to the maximum, will continue to receive a salary from the Budget after the termination of their office, i.e. the so-called state allowance or appanage, the opposition party Levica said on Monday.

The list of ministers who applied to receive a salary, despite not being in office, also includes RadmilaShekerinska, Mila Carovska and Nikola Dimitrov, officials who have millions of assets at their disposal according to their audits.

“Contrary to the privileges shamelessly used by these descendants of the red bourgeoisie, an ordinary worker who loses his job can receive only 50% of the average net salary he received last year, provided he has only a minimum length of service of 9 months without interruption or 12 months with interruption,” the party added.