Home Macedonia Macedonians in Golo Brdo, Albania cut off from the world for three... 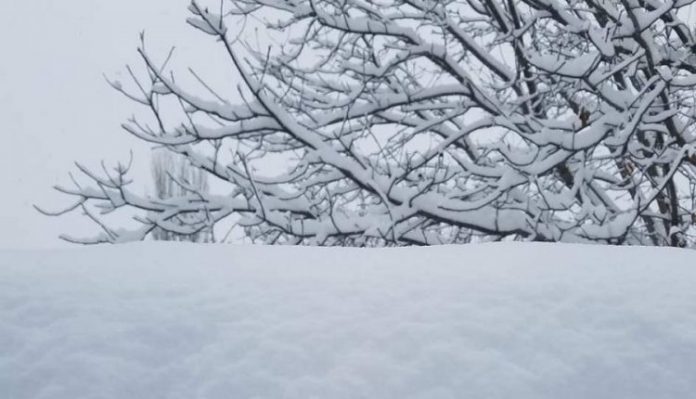 Macedonians in the area of ​​Golo, on the Albanian-Macedonian border and this winter did not pass the problems they face after heavy snowfall, for which this mountainous region is known.

After the last snow, whose thickness exceeds 40 centimeters, they have been cut off from the world for the third day in a row.

“An additional problem is the lack of electricity in the past three days. During the night and in the morning, the mercury in the thermometer dropped to -16 degrees Celsius, and tonight and tomorrow there are announcements for higher minus temperatures , says a resident of GoloBrdo.

Edmond Osmani, administrator of the Trebishte administrative unit, said that in cooperation with the mayor of Bulqiza, maximum efforts are being made to overcome the problems.

“Heavy snowfall, polar cold and ice are doing their thing. We make every effort to break through the roads. “All measures have been taken and we are at the service of the residents for any need,” Osmani said.