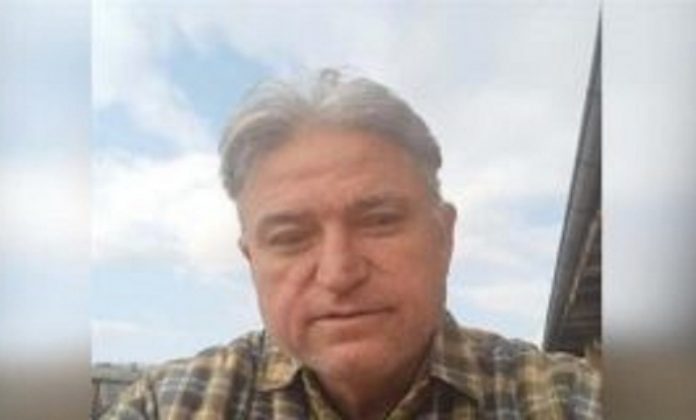 Macedonia has obligations to Bulgaria – Bulgaria has only rights to Macedonia. Hate speech against Macedonia in Sofia is simply a normal act and truth, and the disagreement in Macedonia with that is – anti-Bulgarian propaganda, says StojkoStojkov, co-president of OMO IlindenPirin, the unregistered party of Macedonians in Bulgaria in an interview with MKD.mk.

According to Stojkov, the same can be seen from the superior position of Macedonia and the Macedonian people in Bulgaria – they are the object of permanent ridicule and humiliation.

“The way in which Bulgarian statesmen allow themselves to speak about Macedonia, its people and its leaders is appalling and beyond any decent upbringing. They expect Macedonia to get used to it and accept this as a normal relationship,” Stojkov said.