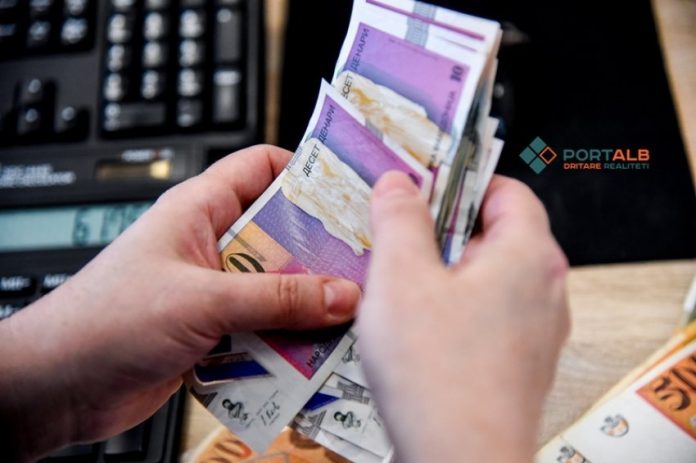 The Federation of Trade Unions of Macedonia (SSM) called on MPs to vote on their initiative for a legal solution to increase the minimum wage by 60 percent of the average wage or 18,000 denars. Through a statement today, SSM told the MPs of all political parties that the priority should be the salaries of workers, and not other laws to abolish state allowances for politicians, elections, etc.

According to SSM, if the MPs immediately submit and vote on amendments to the Law on Minimum Wage, they will prove that they really care about the worker and his existence in conditions of coyote, economic and energy crisis.