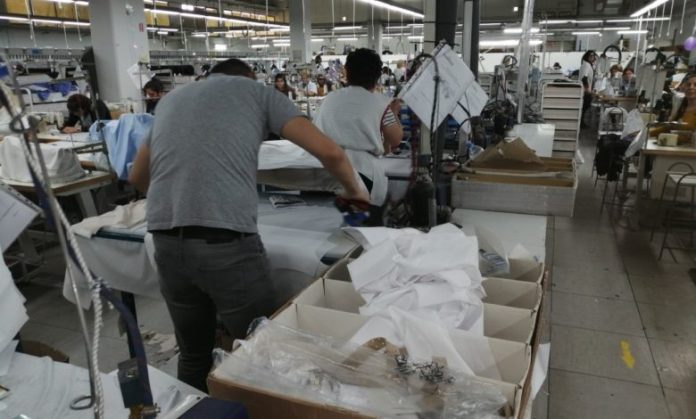 Even the largest increase in the minimum wage in 2017 did not endanger the economy – that is, companies did not lay off workers, did not reduce wages, nor did their profits fall – but on the contrary increased productivity. This was shown by the analysis of SSM made by university professors. It will be an argument plus for the negotiations with the Government on Monday, in which they will demand that the minimum wage be increased immediately and amount to 18,000 denars, as well as the payment of K-15 for the entire public sector. Starting Friday, they will activate the strike option again.

Macedonian workers have among the lowest minimum wages in Europe and therefore the minimum wage should be increased to 18,000 denars immediately – appeals SSM. The analyzes made for the union by university professors, including the former Minister of Finance DraganTevdovski, showed that even the biggest jump in the minimum wage in 2017 did not cause negative effects on companies – that is, they did not lay off workers, reduce wages or reduce their salaries. profits – but on the contrary have increased productivity.

“The minimum wage in Macedonia is among the lowest in Europe. At the same time, people are living in extreme poverty. 22% of the population is 500,000 people, that is the whole of Skopje practically, lives in poverty.100,000 people or 5% of the population live in extreme poverty, so it is starvation, less than 40 denars a day have only as much as a loaf of bread to buy and so much and nothing more. This means extreme poverty for 100,000 people. And 9% of employees, that is about 50,000 in total live in poverty,” says university professor BranimirJovanovikj.