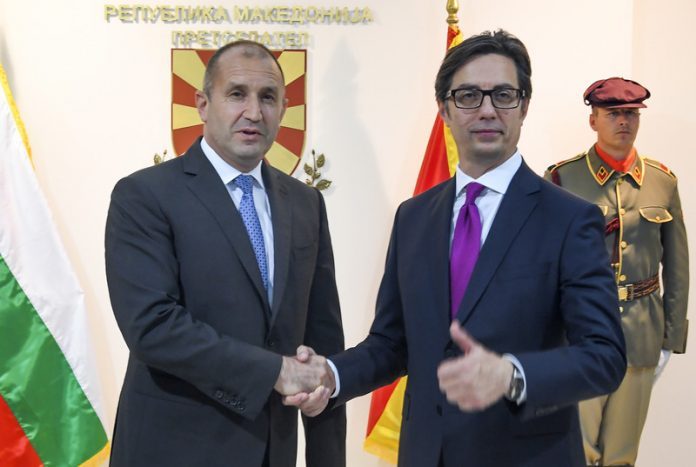 President StevoPendarovski announced Thursday that he will pay an official visit to Bulgaria in no more than a month. The head of state agrees with his Bulgarian counterpart Rumen Radev, and the goal is for the two to make a positive contribution to overcoming the dispute between the two countries.

Pendarovski at the “The accession of the Western Balkans to the EU: a long, (unfinished) story – Sustainability of the Macedonian foreign policy course” debate, reiterated that the start of the new phase of bilateral relations is great, but we are still far, as he noted, from deeper penetration in the process of solving the problem and its eventual positive completion.

“I will try very soon to give a personal contribution to the process because I think it is important for every political institution in both countries to contribute. In no more than a month, we plan to arrange an official visit to Bulgaria with my counterpart Radev. My position is that the two presidents must make a positive contribution to the successful completion of this process because it is a strategic interest of both countries,“ said Pendarovski.