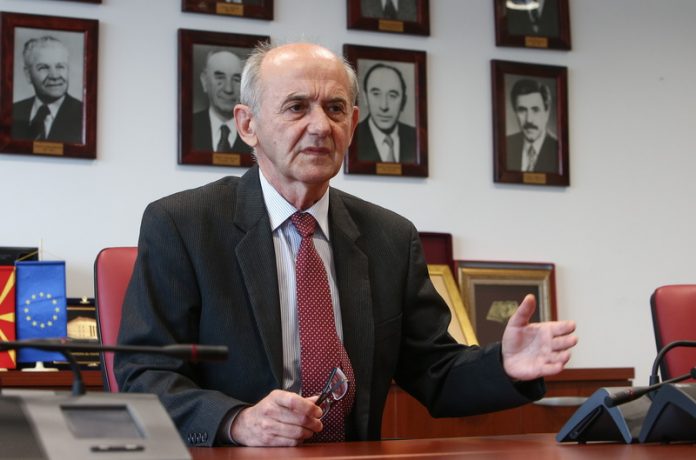 The Chief Public Prosecutor of Macedonia LjubomirJoveski has received a threat to his life on Wednesday through a registered shipment sent by the Bitola Post Office on January 17, 2022 at 10:26 AM.

“The shipment containing the death threat was written in Macedonian and English. The threat refers to a specific criminal case in which the procedure was completed in December 2021, with the adoption of a Resolution in the case by which the procedure was stopped because it was determined that there is no place for public prosecution. The threat, as stated in the letters, is from a terrorist organization that fights and kills for injustice and its members are ready to die for the purposes of the organization,” reads the press release by the Public Prosecutor’s Office.

The Public Prosecutor stresses that such threats are “useless”, and adds that the threats “even if they are death threats”, will not sway him in applying the laws and in the professional and responsible conduct of the Public Prosecutor’s Office.